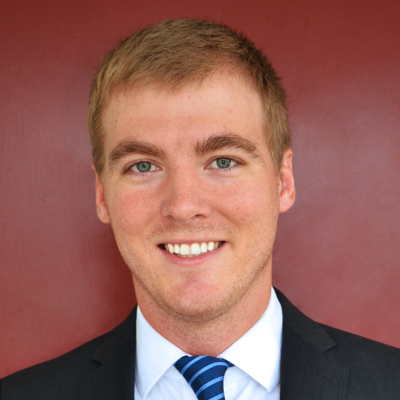 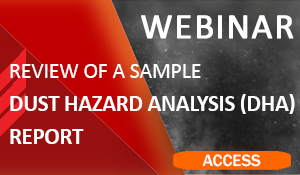 It's 2018 and our employees are cooking with beer to inspire you to nominate a charitable organization for the Hallam-ICS Community Service Award and for you to win a gift certificate for a case of your favorite beer!

After I graduated from NC State in 2013 with my degree in electrical engineering, I accepted a position at a plastic manufacturing facility in South Carolina. I had many roles while there but my favorite part, by far, was the electrical design of new projects.  Unfortunately, my other responsibilities consumed most of my schedule.  I decided that I would seek a new job that focused primarily on my new found passion, design.  I also missed my old stomping grounds and was looking for a position in the Raleigh, NC area.  That is when I came across a position for an electrical designer at Hallam-ICS.

I wasn’t entirely sure I was ready to leave my current employer but, figured it wouldn’t hurt to reach out and get the ball rolling. I applied to a few other design firms in the area as well, without much luck.  I had some questions about the position and emailed the contact, Scott King, a little after 5 PM with my concerns.  I only half expected a response as it seemed like most emails I sent out were sent straight to the trash folder without ever being heard from again.  This time was a little different and Scott sent an almost immediate response.

I spoke with Scott on the phone a few days later where he let me know more about the position and scheduled an interview. During the interview Scott described the atmosphere of the office which sounded like a great place to be.  Before I made it back to my apartment in SC I had an offer letter waiting in my inbox.  One thing was made very clear, this Scott King fellow really liked to keep the ball rolling.

It was very surreal reading the offer letter. A few days before I wasn’t even sure I wanted to leave my job.  I didn’t think my email would amount to much and there I was left with an offer letter and a very big decision to make.

Almost immediately upon starting my new job at Hallam, I recognized the picture Scott had painted of the people and work environment; I was not let down. The timeframe between the day I decided to get serious about finding a new job by emailing Scott, to my first day of work at Hallam spanned less than a month.

Being the type of person who likes to plan out every possible situation before making a decision, this process was extremely overwhelming. However; it has been the best career decision I have made to this date. That is my Hallam Story.