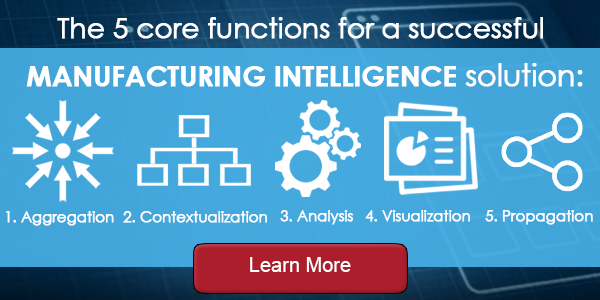 In September of 1994, my partner and I moved to Vermont. He went to school, and I had one week to find a place to live and with that achieved, the next step was to find a job. At that point, almost any job would do, but I had about 6 years of CAD drafting experience under my belt, and good references, so I put out resumes, and signed up with the local temp agencies.

When you sign on with a company as a temporary employee, through an employment agency or by other avenues, you don’t really know how you will be received and treated in that company. Prior to working at Hallam-ICS I had worked in a few other places as a temporary employee or as a contract employee. None of them were bad places, and I was treated well, but I was also aware that I was not a member of the permanent staff.

In early November of ’94, I started working at Hallam-ICS as a temp to do a job for an employee who was out on maternity leave. I think the initial contract was for 3-4 months or so. In that time, the company had various functions and events. I was beyond surprised when I was included in not just some, but all the events, functions and other aspects of what the company was doing. I was even included in receiving a bonus that year.

That is not something to be taken lightly. That is a big deal, because it means that this company values its people and their efforts. I thought Hallam-ICS was a good company when I first started. But after being welcomed and included so graciously, even as a temporary employee, I knew it for a fact. That consideration goes a long way towards creating a very favorable work environment and it is only one of the many reasons I have worked here for over 20 years now.