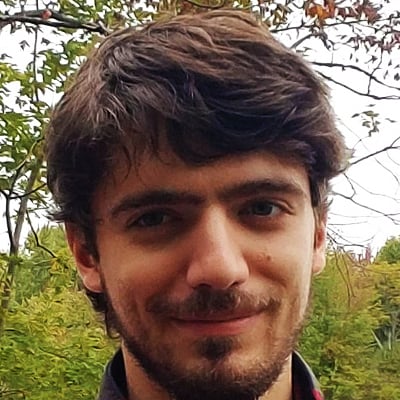 My Hallam story begins in the summer of 2019. I had just completed my third year at Clarkson University, and was looking for a summer internship. Two summers prior, I had interned at Pioneer Motors in South Burlington, where I learned about motor re-winds, bearing replacements, and the basics of VFD programming. Throughout that summer I had also gained an interest in process control and thus when I saw a job listing for a Controls Design Internship, I excitedly applied. I was hired, and during this summer at Hallam, I gained knowledge into how PLC panels are designed, constructed, and connected to field devices. I also gained a broader appreciation of the work I had done two summers before, seeing a multitude of motors and drives both on the drawings I worked on and in the field. After graduating from Clarkson with a BS in Electrical Engineering, I was hired back as a Junior Controls Design Engineer and am glad to be back.