Return to Our Commissioning Team Page 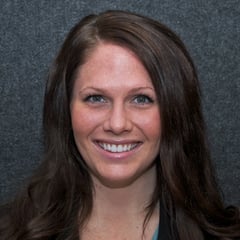 When I began working at Hallam-ICS, it was far from the glamorous job I had dreamed I would have after college; I was working in a small construction trailer with several men and no running water. I was hired during a particularly busy time on the project they were working on and it felt like several months passed by in the blink of an eye without me even being very sure who exactly it was I was reporting to.

After some time I began working closely with our validation manager and before I knew it, I was learning a great deal of not only technical knowledge, but also general life lessons from him. From him, I learned the importance of sticking up for myself (which, for a woman in a male-dominated field, is a particularly invaluable lesson).

Although we have since upgraded from the construction trailer to an office (with running water!) and the man whom I learned so much from in my first few years at Hallam has retired, the benefit of having a great mentor so early in my career still helps me today.