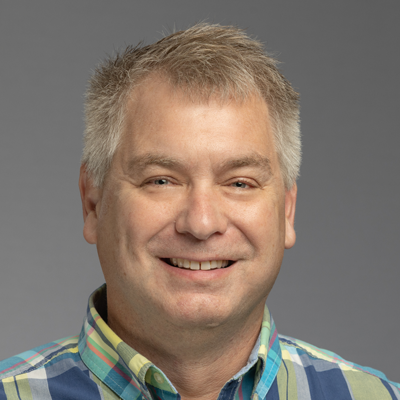 My Hallam story starts back in 2000 when my wife and I moved from the hustle and bustle of the Washington DC area to Vermont in order to get closer to family and to spend more time with our two young daughters. The first job I took in the area was for a construction company located, at the time, on the fourth floor of the same building in which Hallam had their offices (And still does.). In fact, I was the project manager in charge of construction for the building behind our office that now houses our panel shop.

That was only one of the interactions I had with Hallam and their employees over the years before joining the company. Just a few years after moving here, I was invited to join several fantasy baseball and football leagues with Hallam employees and, through this forum, was able to establish several friendships and started to know more about the people and the company I would eventually work for.

I was also lucky enough through the years to coach several of my daughters’ teams, including my oldest daughter’s grade school church league basketball team. One of the players on this team was the daughter of our CEO, Keith Flaherty (Fortunately I was an assistant on this team and left the yelling to the head coach.).

So, when I was presented with an opportunity to join the company in 2011 to work on the GLOBALFOUNDRIES project, the largest project this company has been on to date, I did not hesitate. Through the relationships I established over the years, I knew that I would not only be joining to work on a project that fit my skill set, but I also knew that I was going to work for a company that would support me as my career transformed from general construction to the specialization of controls. And I knew I was also joining a company that treated you like an individual and part of a family.

And that’s my Hallam story.