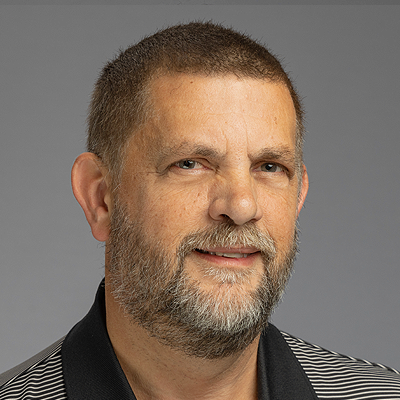 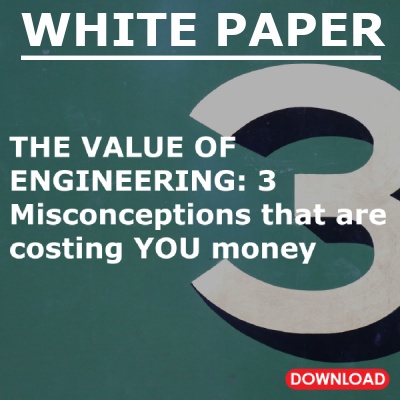 Mark supervises and leads the design and specification for lighting, power, auxiliary, fire alarm and security systems for the Massachusetts and Connecticut clients.

"On September 8, 2016, I celebrated my one year anniversary with the company. The year went by incredibly fast. I attribute the fast passage of time to how much I enjoy my job. But, if I am really honest with myself, it is also because I am getting older. I received my AARP application in the mail last year – the official notification that you are getting older. Everyone who has received that notification knows that time seems to accelerate.

I have enjoyed my career which includes working with great companies and being involved in various levels of responsibilities including being a project manager, heading electrical departments and being a principal in a company. I can almost say, “Been there. Done that”. I enjoyed what I did every step of the way.

My life took some unexpected twists these last few years which led me to Hallam-ICS. My wife and I have three sons who are all in college during the 2016/2017 school year (painful to the wallet) and we were on our way to becoming empty nesters.

Then the biggest twist came in May 2014 when my wife and I started to take care of my 7 year old nephew and 2.5 year old niece. When we realized that this situation would become permanent, through adoption, I knew I needed to make a change. At that time, I was working an average of 55 hours per week with a commute of 7.5 hours per week due to the distance between my home and my office. While I was processing my situation, I became aware that Hallam-ICS was looking for someone to help lead a new office in Middletown, CT. I was intrigued with the idea of developing a new office location for such an impressive company and, along with that, the opportunity to be home much more often to help raise the new additions to our life.

When I first made the decision, I was excited but a bit tentative. The tentative part was not being sure about what the working relationship would be like; which is only natural. I have always been blessed with working with great people throughout my career. Joining Hallam-ICS was no different. As I got to know my new fellow employees, which did not take long, I found them to be not only exceptional in what they do but also to be exceptional people. They are not just fellow employees, they are family. I could not be happier having become part of the tremendous Hallam-ICS story."