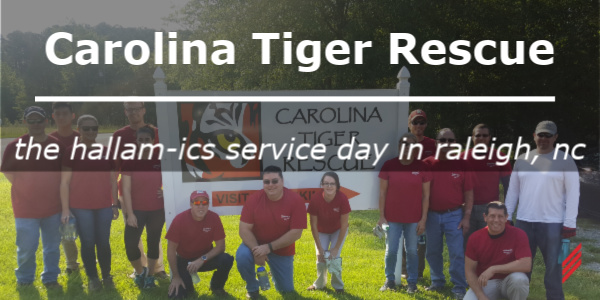 As part of our social mission, every year Hallam-ICS gives back to our local communities in many ways. Whether we are donating our time or money, the goal remains the same, to make our community a better place. On May 27th, 2016, the North Carolina office spent the morning volunteering at Carolina Tiger Rescue, a non-profit organization dedicated to the rescue and protection of wild cats in captivity and in the wild. Carolina Tiger Rescue has a great mission and is an excellent place for families to visit to learn all about wild cats. With more than 13,000 visitors every year, the 55-acre wild cat sanctuary is a destination for many within the community. 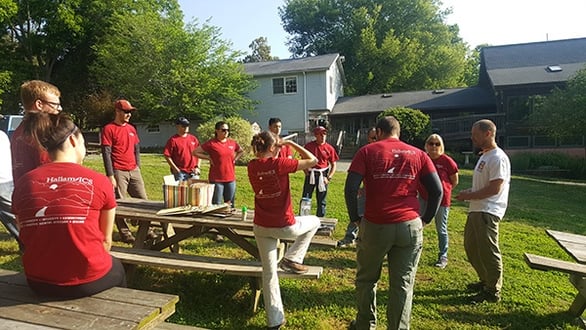 Upon our arrival, we were given a quick safety orientation, most of which was common sense. We were told the enclosures we would be working near housed some of the tigers that were not on the regular tour due to their lack of socialization. With hopes of minimizing the stress on the cats, some of the tigers were given “Tiger Xanax” to sedate them as we worked. 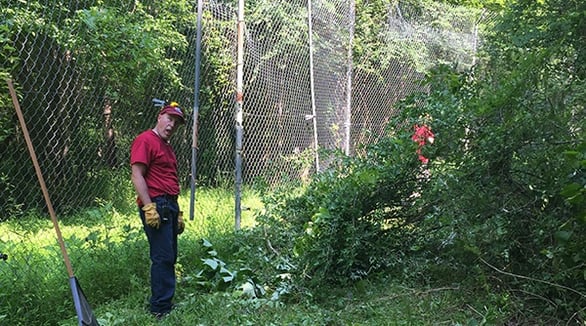 Our task was to clear out brush between some of the animal’s enclosures and the exterior fence near the back of the compound. We loaded up tools, jumped in the back of a pickup truck and drove down a dirt road towards the back of the compound. A quick hike along the perimeter fence brought us to our work site, and we began clearing brush. Tall grass, saplings, bushes, poison ivy, vines and tree branches stood no chance. The brush was so thick along the fence of the enclosure that a few of us didn’t even notice the fence was there. All of a sudden, Chris Dunlap saw a flash of orange out of the corner of his eye. At that moment, a snaggle-toothed tiger named Emerson charged the fence and let out a roar. The scare sent a few of our group scrambling back away from the fence with nothing worse than an unwanted adrenaline rush. It’s hard to believe that Emerson was sedated for he moved incredibly quickly and quietly for such a large animal.

With a new respect for the stealth of the animals, we continued working while keeping an eye up and a safe distance from the fence. We cleared the entire length of Emerson’s enclosure and moved on to an enclosure housing a tiger named Madonna. Her demeanor was much mellower than Emerson’s and after working by her enclosure for a while, she came out and paced along the fence to watch us. 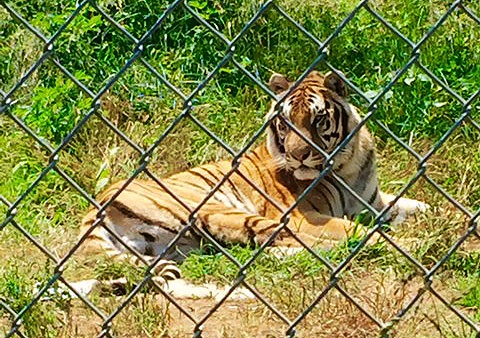 All said and done, we had cleared a 5-yard-wide path about 250 yards long. Worn out from the labor, we were relieved to find that the last hour would be spent taking a tour of the compound. We saw all sorts of exotic animals from servals to caracals and ocelots to tigers. It was truly astounding seeing these animals up close. 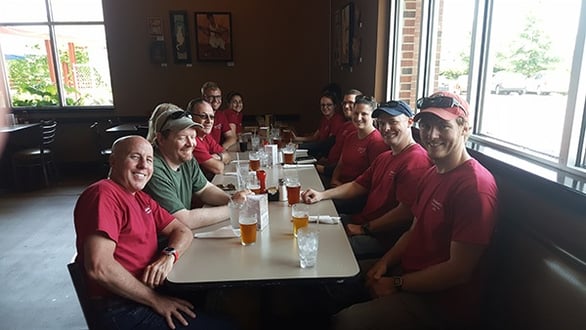 After the tour, the North Carolina office headed to Carolina Brewery in Pittsboro to grab a bite to eat. While celebrating a successful service day, we got word that we had been rewarded the UPW contract with Micron. What an incredible way to end an incredible day! 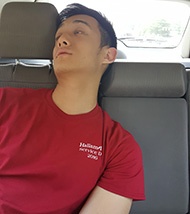 Matt has left Hallam-ICS to pursue other endeavors, but his contributions to the company continue to be valued. 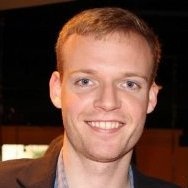