As a licensed electrician, I’ve spent years learning NFPA 70 and NFPA 70E, and every three years I must review every change to NFPA 70, commonly known as the NEC. I’ve spent five years as an in-house electrician at a large steel mill, and as of writing, two years working as an electrical contractor.

In the 2021 edition of NFPA 70E, Art. 110.4 outlines conditions for authorized Energized Work:

All other work falls under 110.3, which forbids energized work.

Before I start quoting chapter and verse, I want to relay a few personal accounts of these articles being applied over the seven years I’ve worked in this field.

In 2015, during the first week of my first electrical job, I was taught how to change a common house receptacle with the 120 V supply still live. When I asked why we don’t have to shut it off, I was told since the home’s panel wasn’t labeled, it counted as “infeasible” since it would take forever to find the right breaker.

In 2015, towards the end of my summer apprenticeship, we were called out to a retail store because the stove in the employee lounge was not working. The receptacle had been damaged. The breaker panel wasn’t labeled again. I asked my journeyman if he wanted me to start flipping breakers, as the outlet was fed with a 40-amp 240-volt breaker. I was told it was “infeasible”, as we might interrupt power to something else in the store and disrupt customers. He used a pair of veteran channel lock pliers to short one leg to ground, and the sparks hit the ceiling.

Finally, in 2019, I was a fully licensed electrician working for a large generator company out of Canton, Mass as an installer/ troubleshooter. I was in a Stop & Shop grocery store around midnight to change out an automatic transfer switch for their standby system, working with the region’s head of facilities. We de-energized the circuit feeding the “Normal” side of the standby system, and I requested we take a minute to open the main power as well. He refused to do so as he would have to go around resetting things while I finished the job and cited the old and faithful “infeasible” clause. It was late, I was tired, and I had a lot of work ahead of me. I verified the ungrounded conductors were de-energized and moved ahead. I loosened the neutral connection, grabbed the large wire, and pulled. As we found out, the neutral, or grounded conductor, was a series connection with the entire buildings lighting load. A small arc formed as soon as I pulled the wire loose from the terminal bus. I was not wearing any arc-flash gear. I reacted fast enough to cram the wire back into the terminal I had pulled it from and yank my hand back. I had burned my hand mildly, had a few spotted burns up my right arm, and my eyes were watering profusely. The facilities manager apologized excessively then clammed up for the rest of the night.

I’ll now quote directly from NFPA 70 110.4 (B) and ask yourself if any of the three stories I’ve written were a case of Infeasibility.

An informational note gives the example of diagnostics and testing, such as taking a voltage reading.

As electricians we are taught that the NFPA code is subject to interpretation. NFPA 70 defines the Authority Having Jurisdiction, a qualified authority who has ultimate say in what is and isn’t code compliant. However, the code I have quoted above has, to me, a clear interpretation. Unless the task cannot possibly be performed de-energized, it must be done de-energized. All the stories I’ve mentioned above were cases of an individual deciding that inconveniences constitute infeasibilities. While customer service should always be a priority, safety should always be top priority.

In conclusion, I wanted to use this platform to speak about energy source safety and share some of my own experiences. As contractors, we need to be aware of every hazard present, and as field techs, we all need to maintain a respect of hazardous energy.

Tom began working in the Instrumentation field in 2015 as a high school senior. He worked as both a calibration tech and an industrial electrician. He received a Massachusetts Journeyman Electrician’s license in late 2019 and worked as a commercial/residential electrical contractor. He returned to the instrumentation craft in 2022 when he became a Junior Calibration Technician for Hallam-ICS. 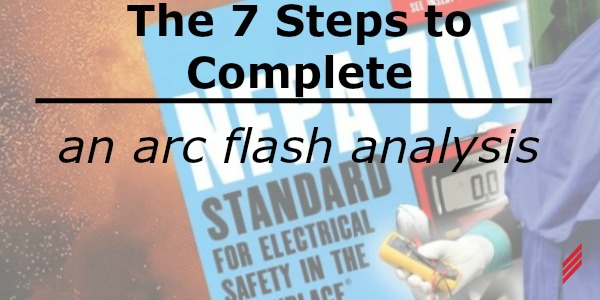 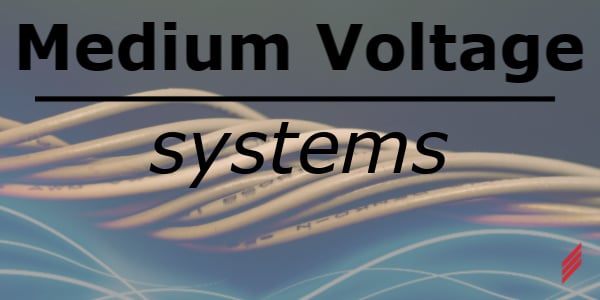 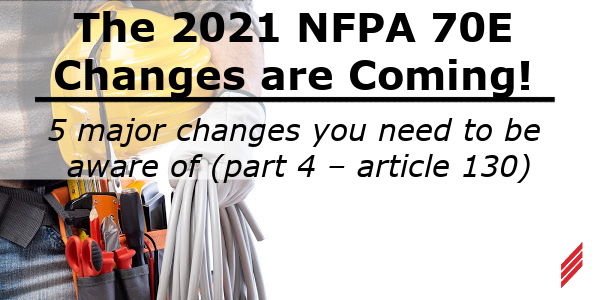