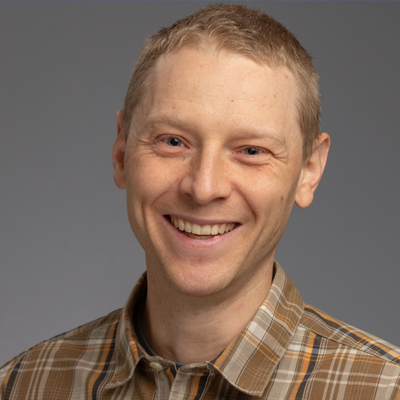 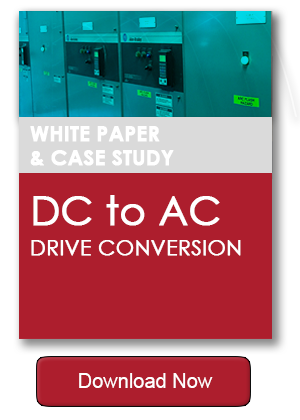 After moving to Vermont, and working at two of the biggest employers (Keurig Green Mountain, and IBM) I was a bit frustrated by shifting priorities and unclear goals. Much of my time was spent in meetings, instead of using my education. I also felt that I missed out on the excitement of designing something new from the ground up, something many of my co-workers had been able to do as Keurig built up their capacity.

When Bill brought me in to talk, he told me that if I joined Hallam, I would be able to design systems for industries of all types, that I would likely be continually learning, and that if I did manage to get bored in a few years, I could move around internally to try something new. I spent some time talking to several past employees, and friends of current employees to see if the atmosphere is as good as I was told it is. When the answer was a clear yes, I decided this was something I couldn’t pass up.

Since joining, I have enjoyed the casual, but hard working atmosphere, emphasis on work-life balance, and the occasional dog walking around the office. It feels like Vermont! The work is interesting and has much more well defined deliverables than I'm used to. I'm also getting to use some of my chemical engineering background that I haven't had much of a chance to exercise in a few years.