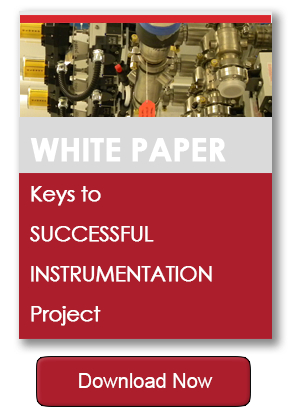 My story began in 1995 when I applied to a newspaper ad, placed by a recruiter, soliciting for a Controls Engineer to work at a local unnamed firm. I had worked a few years in the paper industry and was ready for a change. I got a call back and was scheduled to interview with John Butterfield. Upon my arrival I was also met by Keith Flaherty. I was pleasantly surprised to see Keith; he and I both attended and graduated from the Electrical Engineering program at UVM.  I actually met Keith the first day of college as he and I lived on the same floor of, the now sadly razed, Buckham Hall.  The interview went well but I was definitely a little worried that Keith knowing me from my college days might hurt my chances with the company!

Apparently my worries weren’t necessary as I was hired by Hallam (the 1st time) as a Controls Engineer/Integrator. For the first 5 years of my career I primarily worked on IBM projects, programming and commissioning plant utility systems. I left Hallam in 2001 to work for Ben & Jerrys as a Controls Engineer and in 2003 landed a position at Mylan Technologies as a Project Engineer. I am a “boomerang kid” who returned to Hallam-ICS in 2005 as a Project Manager.

I have filled a few different roles while with Hallam including, Controls Engineer, Project Manager and most recently Team Manager for the Control Panel Design & Build Team. I have always enjoyed the variety in the work at Hallam-ICS and the comradery with co-workers.  We work hard together but also know how to joke with each and play outside of work. The “work to live” atmosphere here allows me time to enjoy my family and hobbies outside of the office such as skiing, golf and coaching/playing softball/baseball. The comradery, family culture, and company values are reasons why I returned (for good I hope) in 2005.