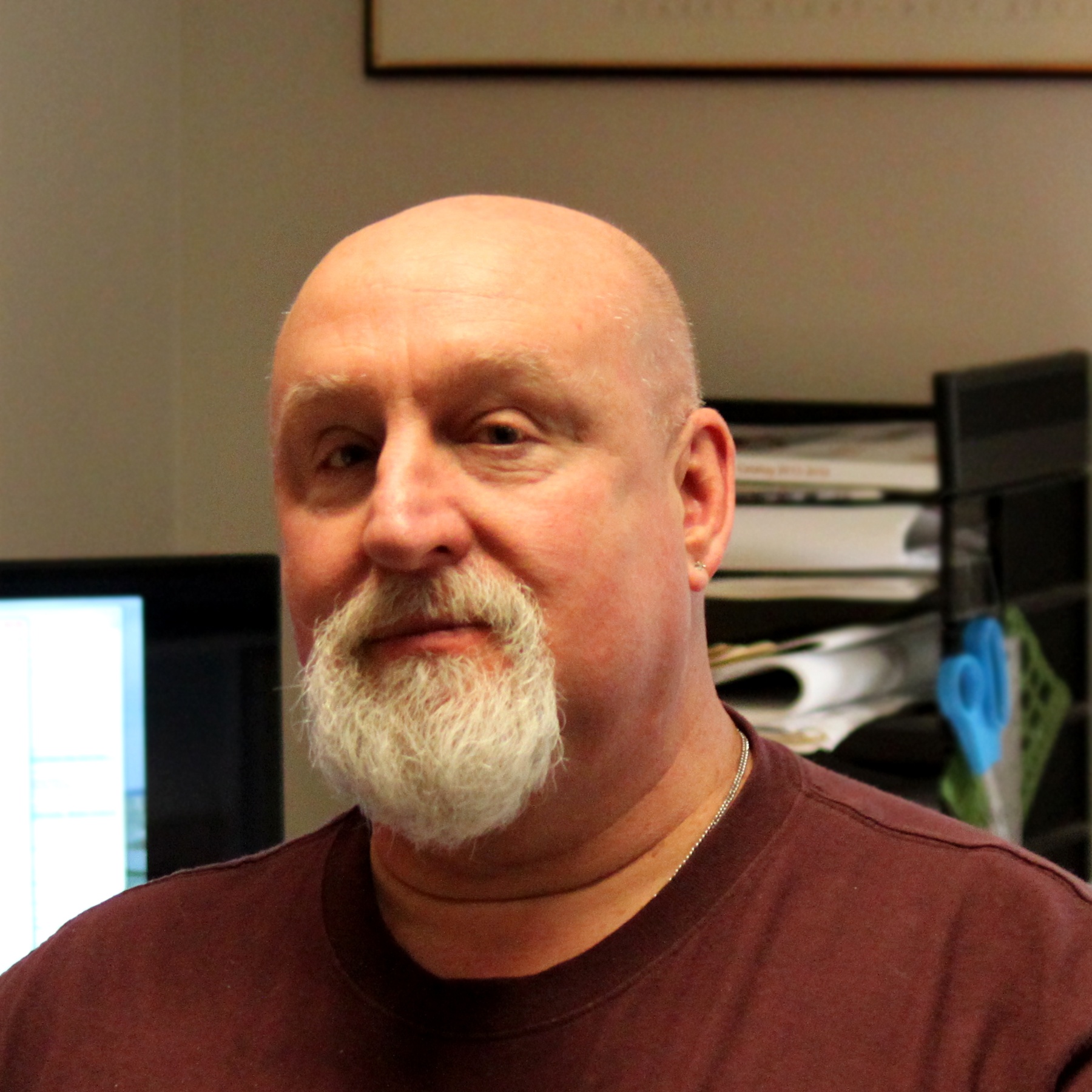 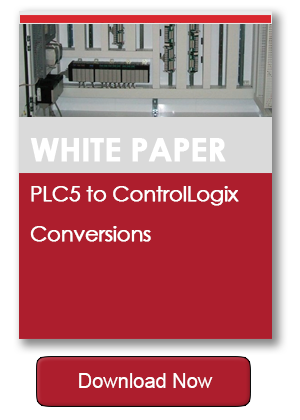 Ray has been involved in all facets of Automated Control Systems since 1985; and he has been with Hallam-ICS since 1995. Ray is a core member of the company’s Social Mission group.

"I am one of the Hallamites with a pre-history. I graduated Purdue in 1985 with a shiny new Chemical Engineering degree, and set off to Philadelphia, where I became a Control Engineer for a major controls company.  I traveled around the country – A LOT – engineering & starting up systems in all kinds of industries – especially Pulp & Paper.  It was a great job but, the 30+ weeks a year on the road and living in a major metro area led me to leave for a more balanced life.  My fiancée and I chose Vermont for that transition.

My first job in Vermont was working for Tink (yes Tink) Pelkey, who would later become one of the principals at Hallam-ICS. Again I was working controls.  Unfortunately, the company dissolved due to criminal conduct by the home office (Oops!).  I was pretty well set and had good contacts; so I jumped off to do my own controls venture, which was great for a few years.  I did all of the controls on a large pharmaceutical facility during that time frame, which was pretty awesome for me in my early 30’s.  If you have ever had your own small company, you know the demands.   Anyway, an ugly divorce with two small kids and I was seeking a larger group, where the workload was more predictable, and I could prioritize kid time.

I had kept up with my former co-workers at the company that failed, and knew their Hallam-ICS gig was going well. I called Tink and asked if they had any openings.  My open interview included Keith Flaherty (now CEO), John Butterfield (now VP), Tink (the control division manager) and Dave Hallam (the founder).  They really got that I was seeking a situation that would allow me to work hard and still be a devoted dad.  Most of them, knew there was more money closer to big cities and had also chosen more balanced work and home lives.  They offered me a job in 1995 and I jumped on it.  The culture encouraged seeing school plays and taking real vacation time with your family in addition to providing a real culture of growth for the employees.  Just what I needed.

In any consulting firm, you do the work that gets brought in. But at Hallam-ICS everyone was expected to leverage their past (if they had one) and bring in new work.  Early on, I was able to move between engineering and controls – exercising both sides of my brain.  IBM in Essex had a massive control system (25,000+ points) manufactured by my Philly area employer; so there was solid backlog work.  I met with a local pharma manufacturer and was able to provide services to them based on my Puerto Rico plant experience.  A local Paper mill (tissue) was using our engineering group for a lot of work and ultimately began to provide controls work to Hallam leveraging my first job experiences.  All the while, I was moving from my integration background into Project Management, Control Enclosure Design and Estimating.  This expansion of skills, which is strongly encouraged by Hallam-ICS, allows for a satisfying work environment, and allows each of us to wear multiple hats – competently.

From inception, Dave Hallam saw his company as a place that gives back – to employees – to the community. We are an Employee Owned company and we all share in the profits of a good year.  We also formally and informally give back at least 1% of profits, and I am privileged to be a long-term member of our Giving Tree committee.

After 21 years, my Hallam story continues – happily. The coolest part of my Hallam Story, is that I got to write it."