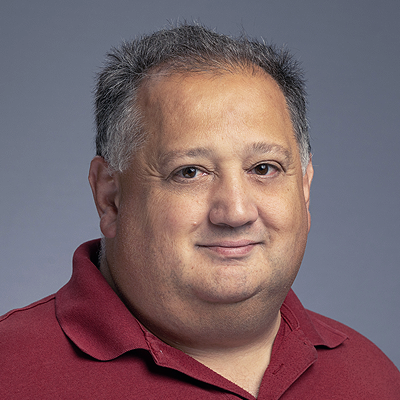 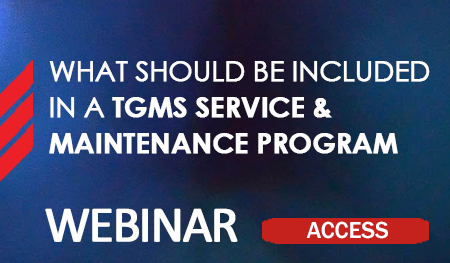 My story began in 1991 when I went to work for a heavy civil construction company after college.  Despite studying electrical engineering at what was then ULowell (now UMass Lowell), I went to work in the civil engineering field.  Construction work was in the family, and I had done a summer internship for this company during college.  It was a great opportunity that lead to a 15-year career in construction that included 10 years as a project manager on Boston’s Big Dig.  That, to this day, is the most impressive project I have ever worked on.  I also spent several years traveling around the country managing some specialized tunneling projects.

When that project was winding down, I received a call from a longtime friend to come work for him as a project manager at Custom Systems and Controls, Inc., a systems integration and automation company based in Ashland, MA.  I figured that it was about time that I put my electrical engineering background to use so I joined them in 2007.  At CSC, in addition to project management and customer relations, I was involved in all aspects of automation and machine building, including electrical design; PLC, robot, machine vision and many other types of programming; panel building, mechanical assembly and onsite installation and troubleshooting.

In October of 2018, I received a message through LinkedIn from Keith Flaherty about an opening for an automation lead position at Hallam-ICS.  Though not really contemplating a career change, I decided to respond (it was the first time I had ever done that) and soon after had a phone conversation with Keith followed by a few meetings with Jeff Silcox.  What I learned was that the work that Hallam does would in many ways combine the experiences from “both” of my careers.  I also learned that the work environment at Hallam would allow me to work close to home, spend time with my family and continue my involvement in youth sports which I enjoy year-round.

The more I learned, the more I liked and so I decided to come on board in February 2019. In 2022 I took on the roll of Regional Manager for our Southern New England offices.